The 2020-2021 Season marks Violinist Stephen Cepeda’s fifteenth year as Concertmaster of the Helena Symphony Orchestra. He has appeared as soloist with the HSO on several occasions, including performances of violin concertos by Sibelius, Mendelssohn, Brahms, Korngold, Britten, and Tchaikovsky. Performing with Maestro Scott, Mr. Cepeda appeared as soloist with the Southeastern Pennsylvania Symphony Orchestra on multiple occasions, and a performance the Lamont Symphony Orchestra at Denver University. In the summer of 2009, he completed a tour throughout Southeast Asia performing Mendelssohn’s Violin Concerto, including a recital at the United States Embassy in Hanoi, Vietnam.

Mr. Cepeda is a founding member of the award-winning Meritage String Quartet, which was featured on Emmy award winning television series 11th and Grant on PBS. Beginning his studies at the age of five with Daniel Reinker, Mr. Cepeda has studied with some of the nation’s finest violinists, including Stephanie Sant’ Ambriogio, and Julius Schulman. While attending University of Houston’s Moores School of Music studied with renowned violinist Andrzej Grabiec. A passion for teaching, Mr. Cepeda was an Adjunct Professor at Montana State University, and maintains an active violin studio in Helena. 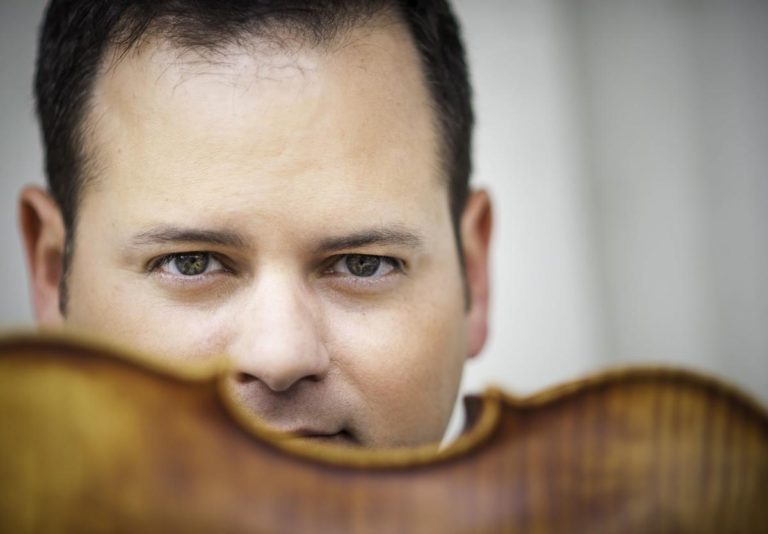 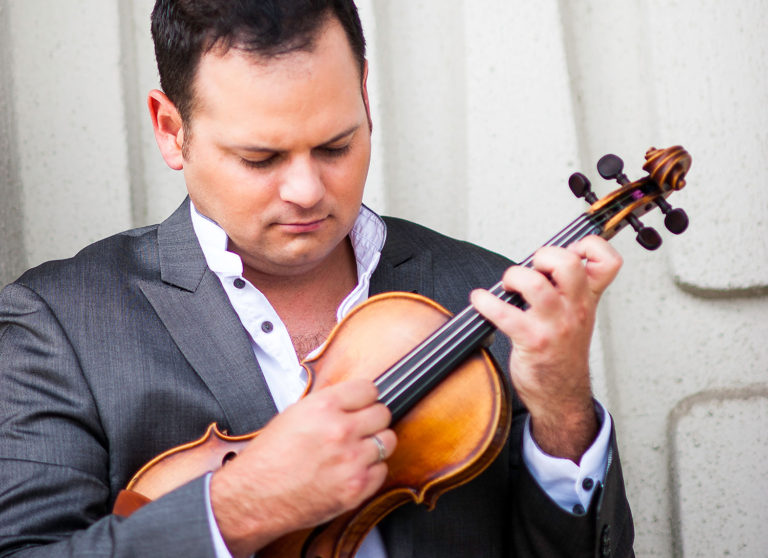